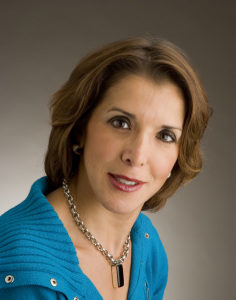 UWE Board is pleased to announce first candidate for Vice President: Aisha Alshawaf, immediate past Vice-President of The British
Federation of Women Graduates.

Click on the link to read her application form

Click on the link to read the recommendation letter from British Federation of Women Graduates signed by Dr G.E. Banner PhD,  Immediate Past President.

She also has the support of their CER Jenny Morley.

The candidate is required to present herself during 5 minutes at the UWE Conference in GRAZ AUSTRIA 24-26 August 2017 to be elected at the AGM.

Other applications by the NFA in a letter of recommendation should be accompanied by a CV, photograph and a motivational letter stating the candidate will accept the Vice Presidency.

Applications should be made to boarduwe@gmail.com to arrive ten days before the AGM, i.e. by 15th of August 2017 at the latest.