In 1995, the UN’s 4th World Conference on women adopted Beijing Declaration, a resolution regarding the empowerment and advancement of women around the world. It set out strategic objectives to achieve gender equality in 12 areas, including the economy, violence against women, women in power and women and the environment.

In light of increasing global concerns of the spread of the coronavirus disease (COVID-19) a conference to mark the anniversary of the Beijing Declaration planned by European Parliament’s women’s rights committee for 5 March was cancelled, the 64th Session of the Commission on the Status of Women (CSW64) was significantly sized down to a one-day procedural meeting with Member States’ New York-based representatives. Although the political statement and multi-annual work programme has been approved at this meeting, women’s civil society organisations from around the world missed this unique moment to bring the collective voices of women and girls, in all their diversity, to the international political table.

Sadly so far, the UN and UN Member States have not been forthcoming to reassure us or propose other ways in which Women’s Civil Society voices will still be brought to the . This lack of commitment is part of the broader concern of the increasingly shrinking space of women’s civil society. The UN system and the Member States must take proactive steps to support feminist women’s organisations, to ensure they are included and financially supported within upcoming UN processes for 2020, including the Generation Equality Forums in Mexico and Paris, and the UN General Assembly in New York.

“In times like this, we must remain vigilant and stand strong in the face of uncertainty, adversity, and instability. We continue to recognize the incredible work of women’s activists and feminists everywhere, and their ongoing efforts to ensure a feminist world where women and girls live free, equal and dignified lives. While we are physically divided, we are united in our vision for a feminist world.” Gwendoline Lefebvre, President, European Women’s Lobby

Ahead of International Women’s Day on 8 March, EWL has published its report “25 years of the Beijing Declaration and Platform for Action (1995-2020): THE TIME TO DELIVER IS NOW!” The report looks back at progress made in the EU in the last five years in relation to some of the BPfA’s critical areas of concern, highlights key actions of EWL and its members, and identifies remaining obstacles, to which we present our demands.

Read more about the Parliament’s fight for gender equality 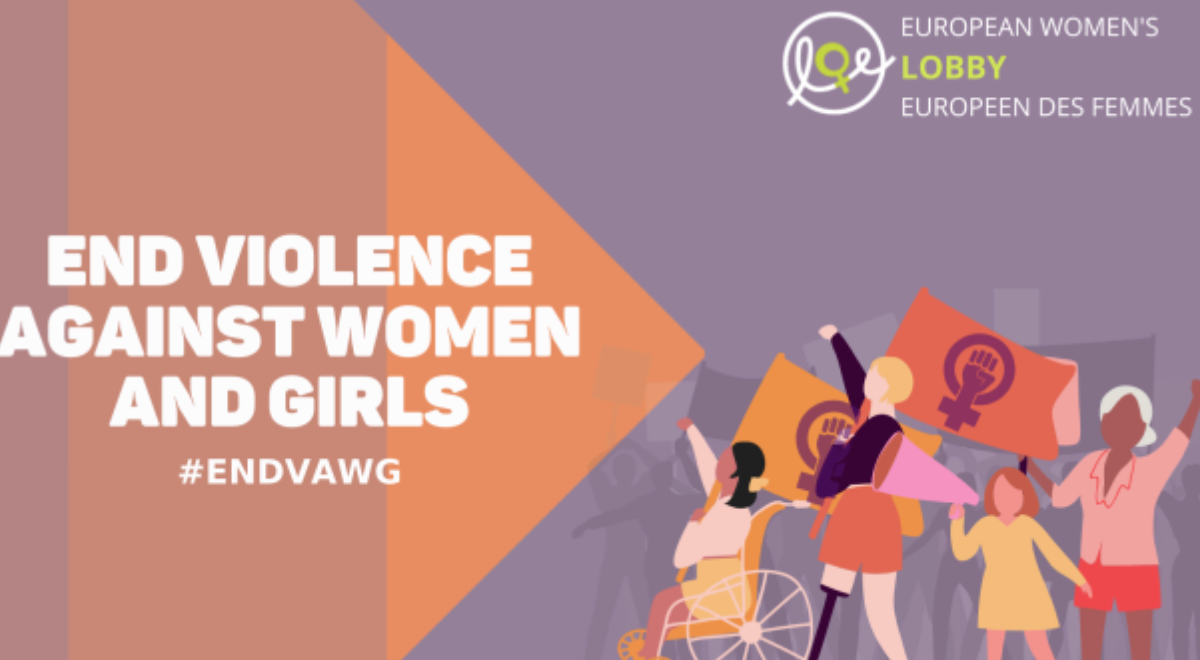 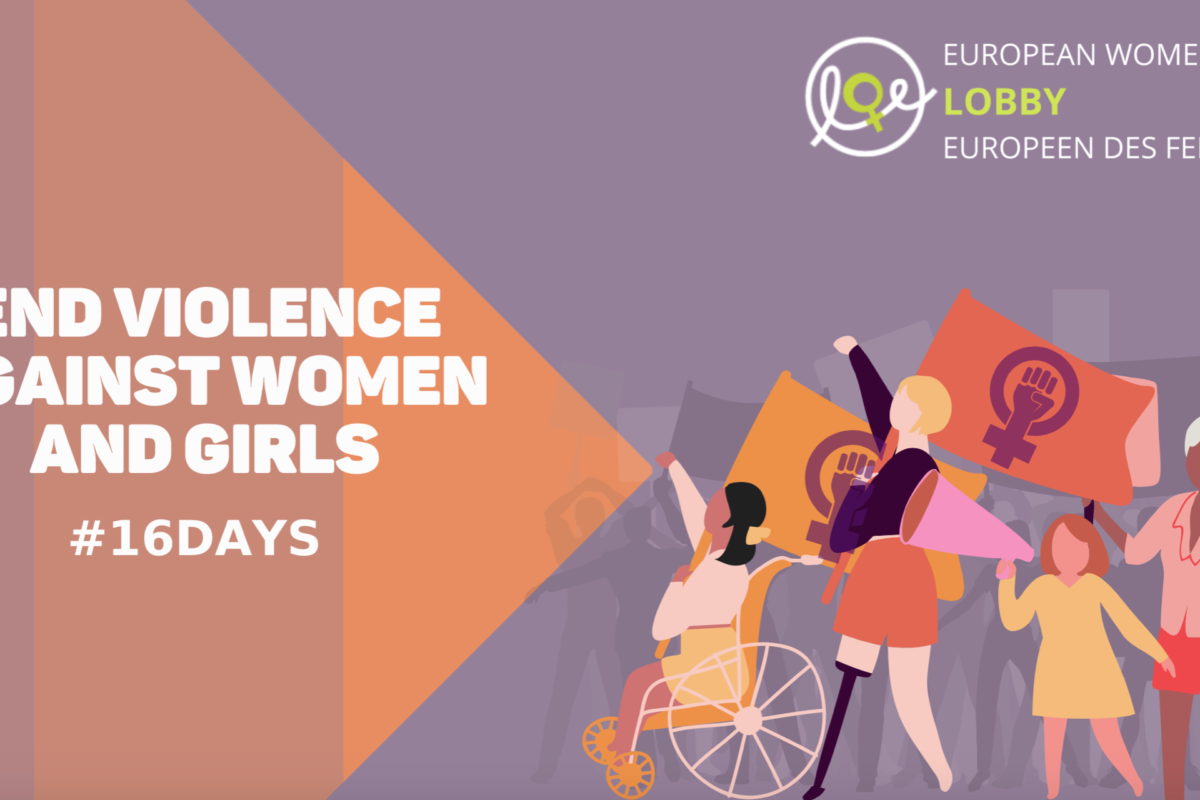 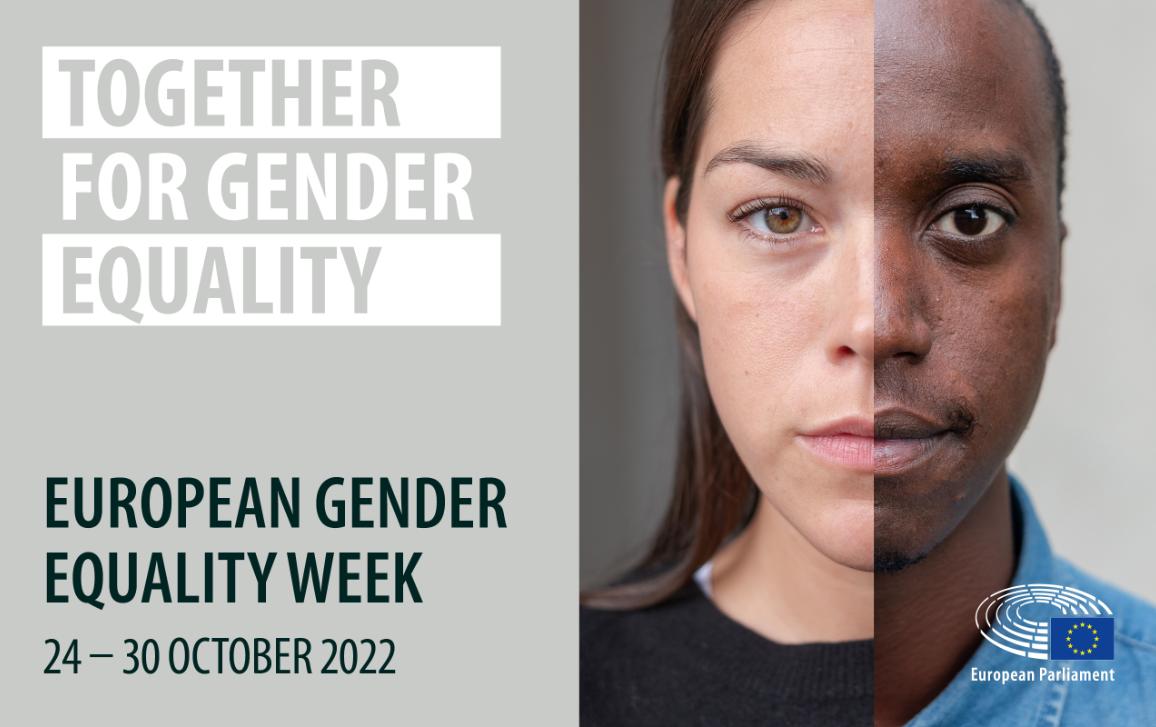 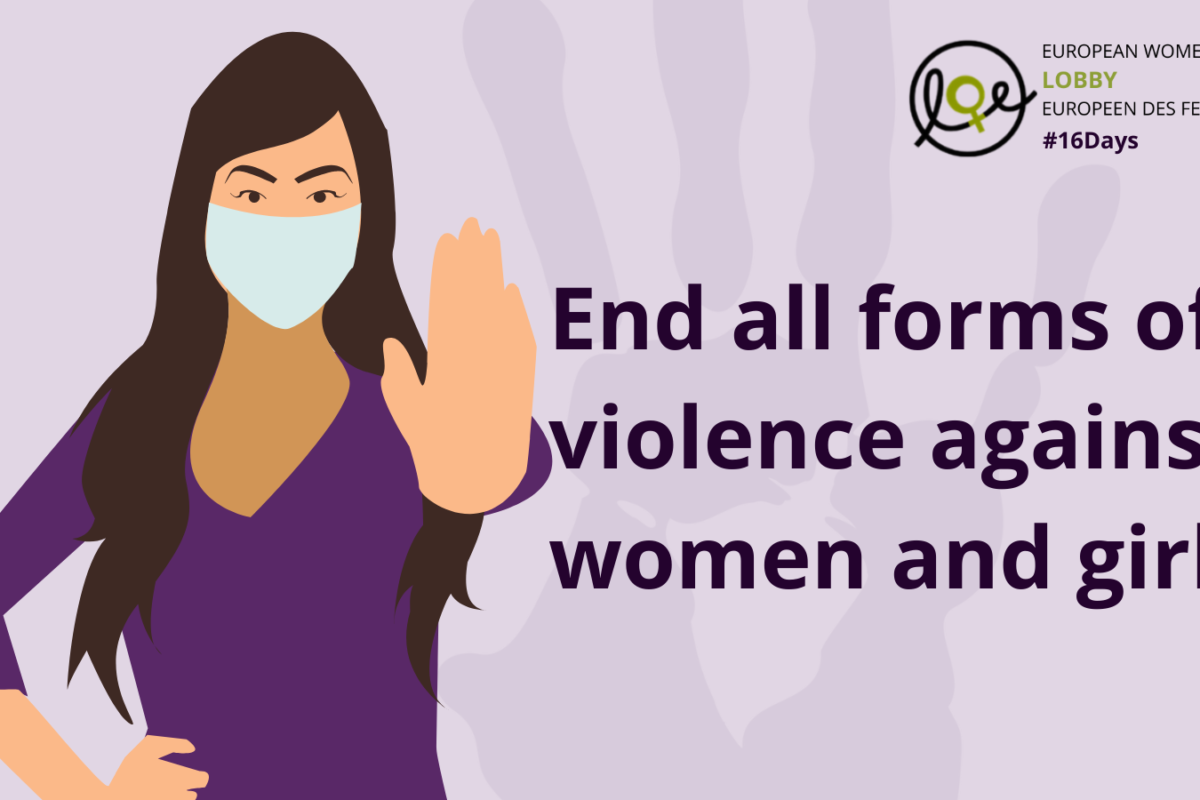 A call for an EU horizontal Directive to combat VAWG 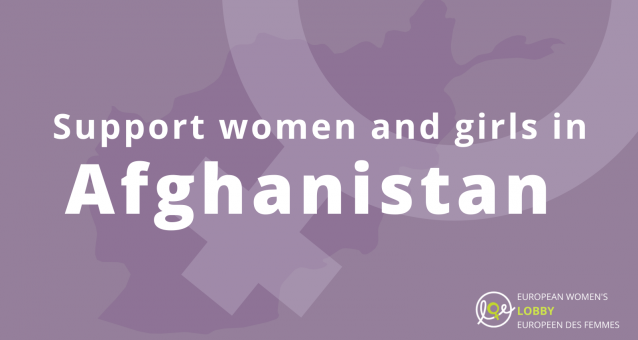 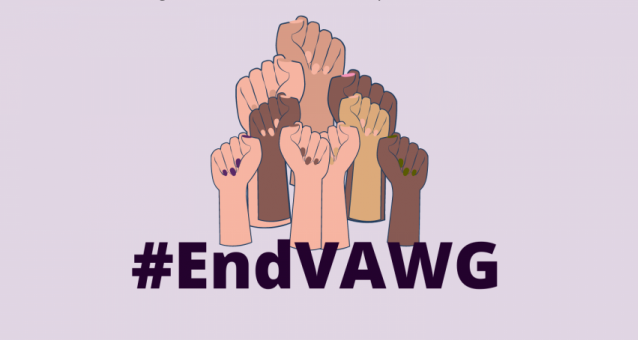 Rise up against violence! 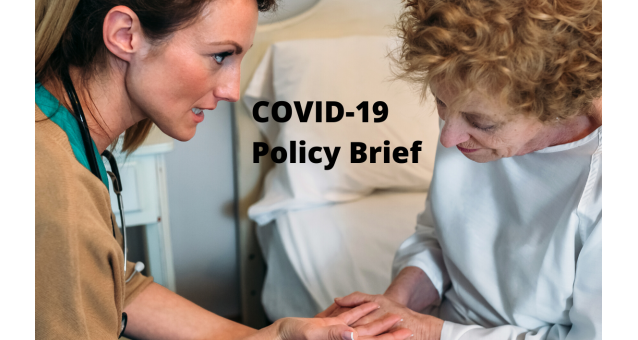 Women must not pay the price for COVID-19!