October 16, 2020
|
No Comments
|
Uncategorized
The Recommendation in support of the Istanbul Convention has been adopted by the Conference of INGOs on the October 15, 2020.
The Conference of INGOs participated in the drafting of the Council of Europe Convention on Preventing and Combating Violence against Women and Domestic Violence, which has been open for signature in Istanbul since 2011. The first signatory was Turkey. All CoE member states have signed it except Azerbaijan and the Russian Federation.
34 states have ratified it and they must continue to do so according to the clear and determined words of the Secretary General of the CoE during the plenary session of the Conference of INGOs of the Council of Europe.
Dr. Anne Bergheim-Negre, UWE President presented her argumentation as Gender Equality Expert, here you are the conclusions of her intervention in support of the Istanbul Convention:
“Depending on the country, almost similar campaigns appear, but with different objectives: abortion, the referendum against marriage for all, education for equality, contraception, you can put whatever you want in it, migrants, Muslims, LGBT people. Strategies are beginning to emerge to influence national legislative developments in favour of women, to reverse the ratification of the Istanbul Convention 15 or to set in motion oppositions to prevent further ratifications, this legal instrument has become a target.
In this context where very pro-religious, very right-wing regimes have come to power, the States concerned are castigating the Istanbul Convention, the object of their wrath, even though yesterday these same States ratified it.  The Venice Commission explains these points clearly.
It is in this context that we have drafted the Recommendation in support of the Istanbul Convention, because the CoE Conference and its member INGOs support the Council of Europe texts, and the Council of Europe really deserves to be supported.“
Intervention En
Intervention Fr
Tags: Conference of INGOs, Dr. Anne Bergheim-Nègre, istanbul convention, Recommendation in support of the Istanbul Convention 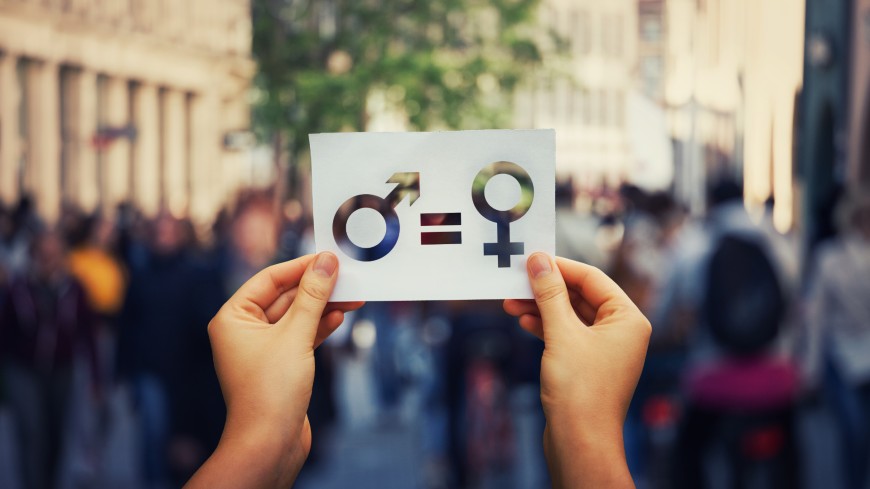