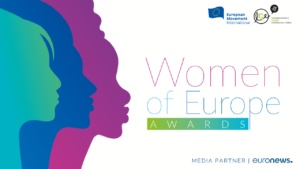 UWE President Anne Nègre has been shortlisted for the 2021 Women of Europe Awards in the Woman in Business category. She was nominated by the University Women of Europe for her efforts in raising awareness of the Istanbul Convention, organising events at the Council of Europe to understand the obstacles to its implementation, having a recommendation voted by the Conference of INGOs, highlighting women’s movements in various countries and organizing training on LGBTI rights.

In 2021, the Women of Europe Awards’ celebrate its sixth anniversary. Indeed, the Women of Europe Awards were launched in 2016, to highlight the contribution of women in promoting and advancing European issues, and to increase the involvement of women in debates about Europe and its future. While the role of women in the European project remains largely unrecognised, the awards aim to acknowledge and showcase their inspiring initiatives which lend a voice to women across Europe and defend European values such as democracy, inclusion and diversity.

This edition of the Women of Europe award ceremony will be held online. The event will be live streamed on the European Movement’s Facebook, Twitter, YouTube and LinkedIn pages.

This year’s distinguished jury consists of female leaders from all walks of life across Europe, including

Shortlisted nominees in each category include:

More information regarding the 2020 Women of Europe Awards edition, including list of shortlisted nominees and winners, is available here. 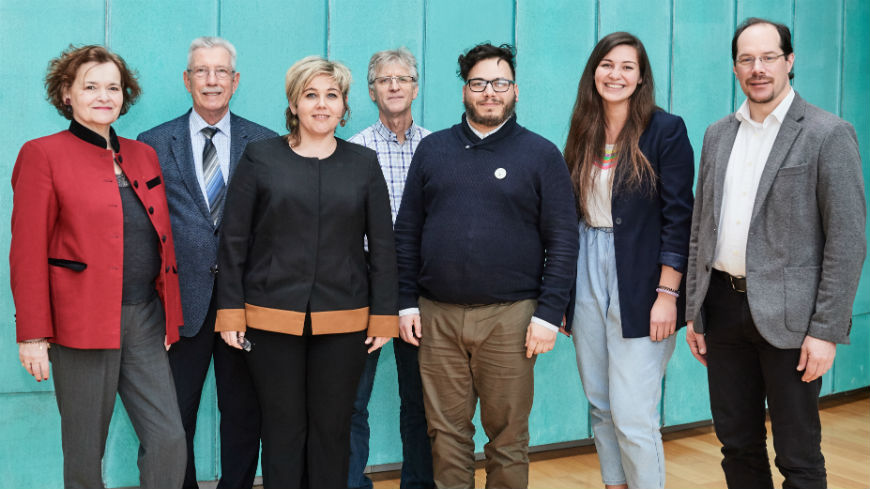 New elected members at the Conference of INGOs