Conference organised on 11 May 2021 in Berlin by the Gender Equality Division and the Violence against Women Division of the Council of Europe, in partnership with the German Federal Ministry for Family Affairs, Senior Citizens, Women and Youth in the framework of the German Presidency of the Committee of Ministers of the Council of Europe marks the 10th anniversary of the opening for signature of the Istanbul Convention.

The international recognition that the Istanbul Convention has obtained and the concrete impact that it has had on national legislation and practices, as well as – what is most important – on victims, are all causes for celebration.

The morning session of the conference reaffirmed the political will of states parties to fully implement the Convention, and to generate genuine interest in the Convention among key stakeholders, media and NGO representatives in states who are not yet parties. The afternoon panel discussed the implementation of the Council of Europe Recommendation on preventing and combating sexism and the related Council of Europe campaign “Sexism: See it. Name it. Stop it!”, highlighting relevant initiatives of decision makers and civil society at the national and regional level. 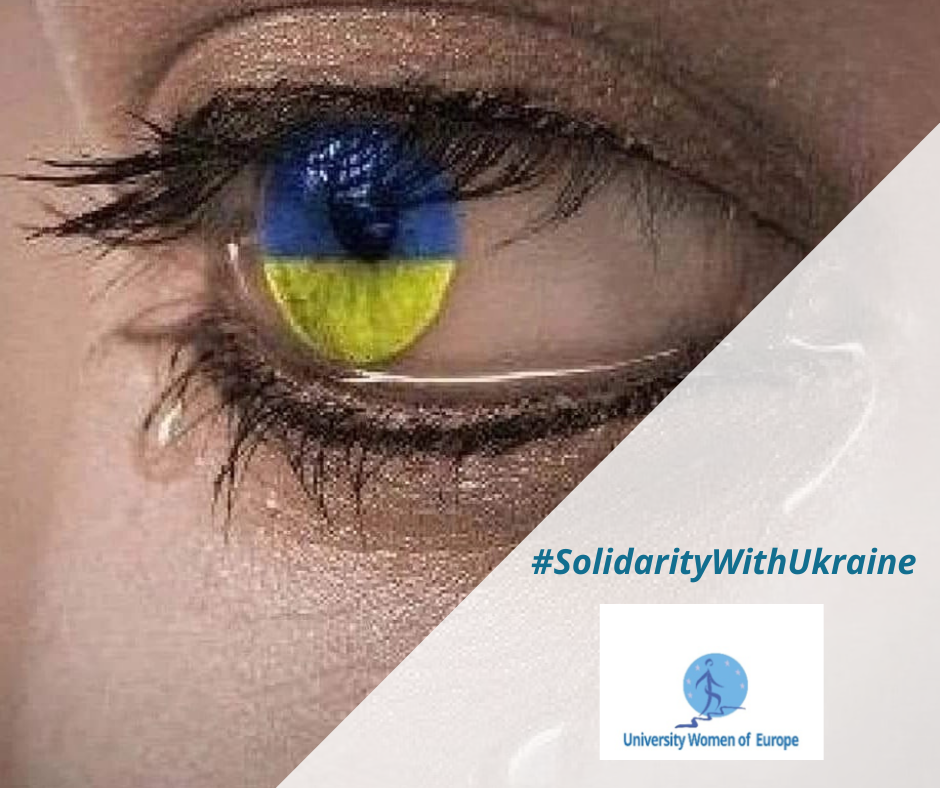 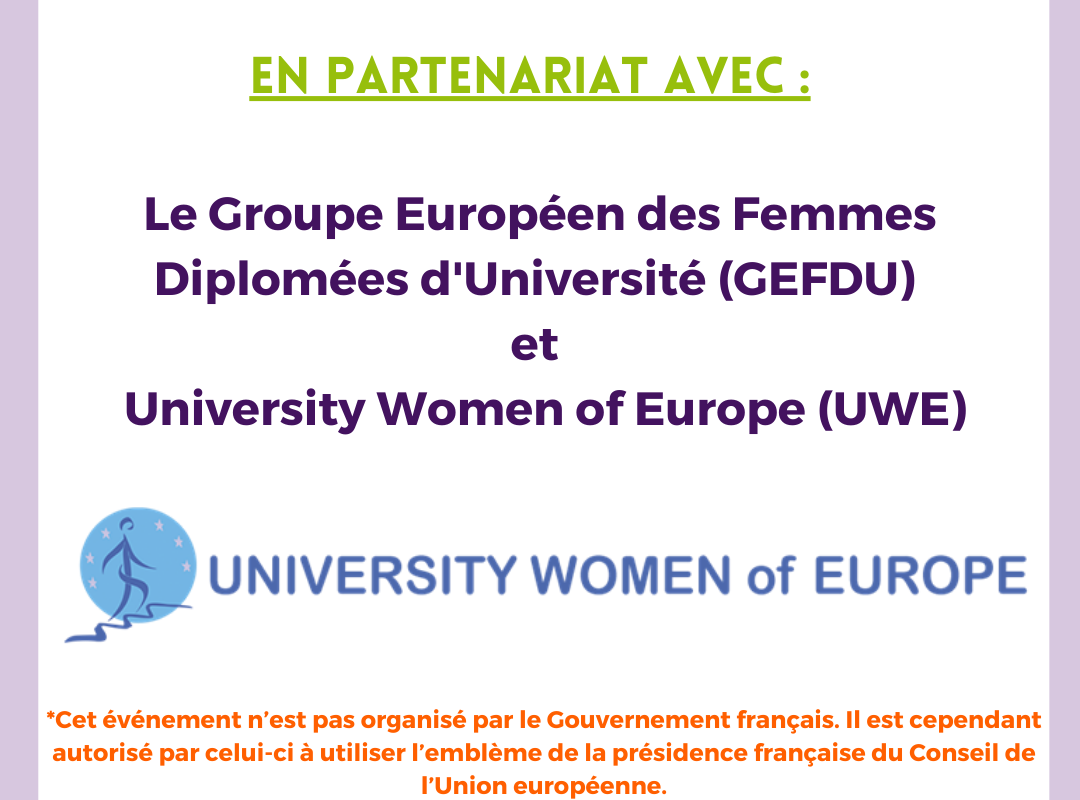 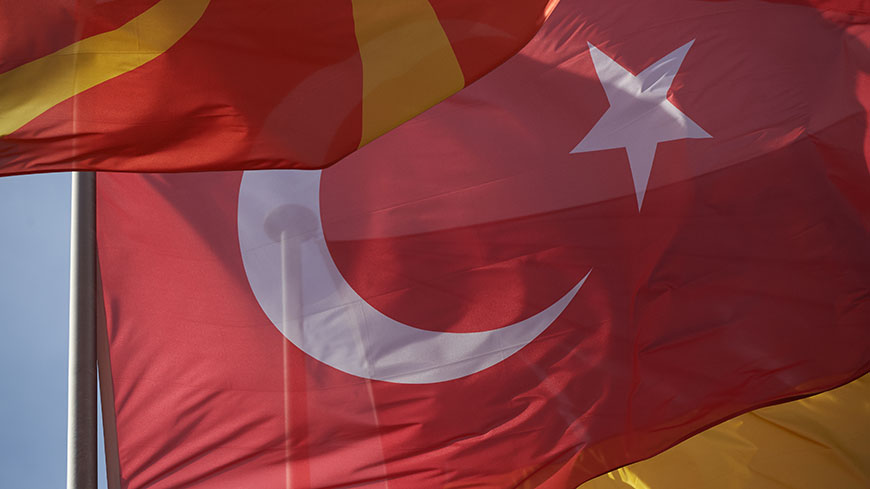 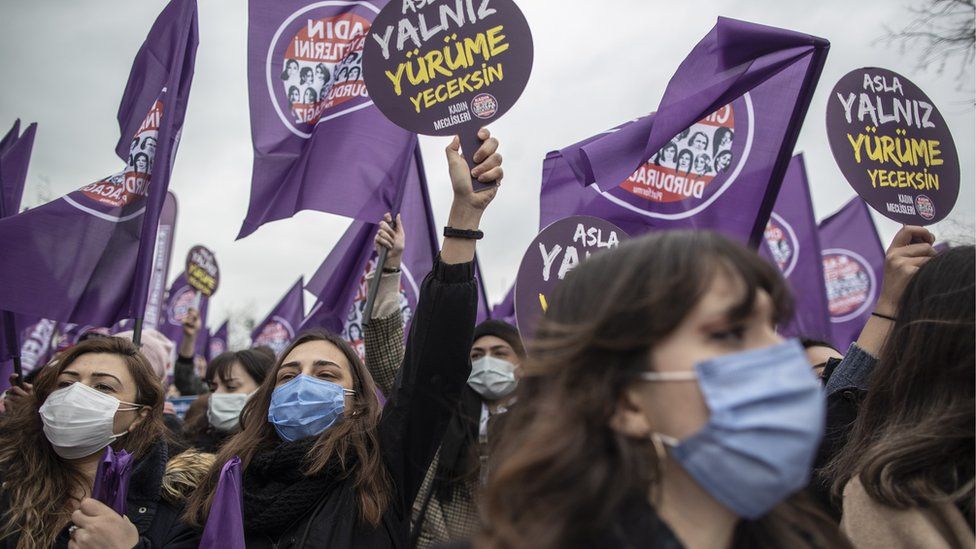 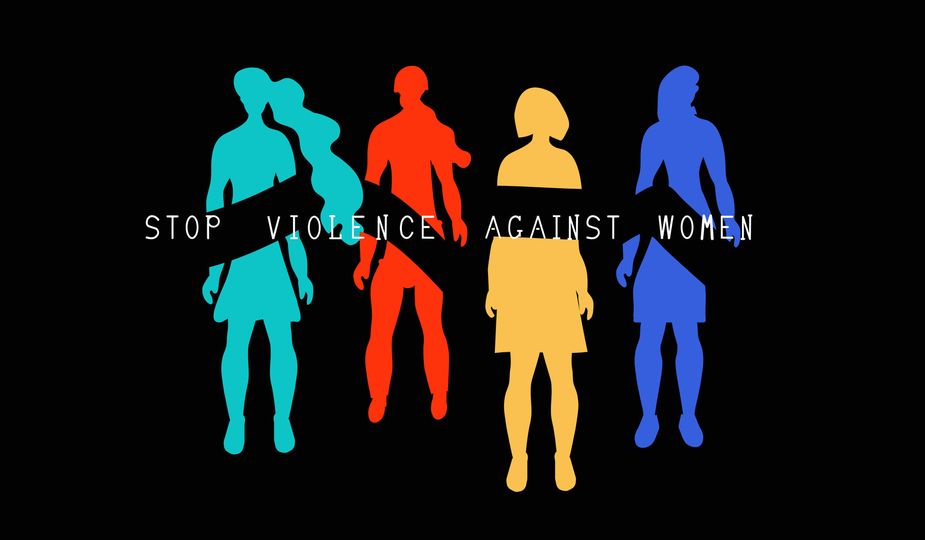