On November 14, 2022, University Women of Europe et Femmes pour le Dire- Femmes pour Agir, with the support of the Conference of International Non-Governmental Organizations of the Council of Europe had the honor to organize a zoom webinar on an important topic: WOMEN WITH DISABILITY IN EUROPE WHAT PROGRESS NEEDED?

Addressing the rights of women with disabilities in Europe: observations and perspectives

Role in Europe of the UN Convention on the Rights of Persons with Disabilities, December 13, 2006, and Recommendation 18, CEDAW Committee

The Social Charter, its assets to protect the rights of women with disabilities

Part 2 : What actions to take?

What advocacy actions are carrying out?

Closing: Béatrice Fresko-Rolfo, Monaco, first Vice-President of the Equality and Non- discrimination Commission, Parliamentary Assembly of the Council of Europe, Rapporteur on Preventing and combating violence against women with disabilities

Thank you for your attention to this webinar and spreading the word in your networks , all the contributions have been collected under the direction of Dr. Anne Bergheim-Nègre and can be downloaded and read here at this link, both in English and French. 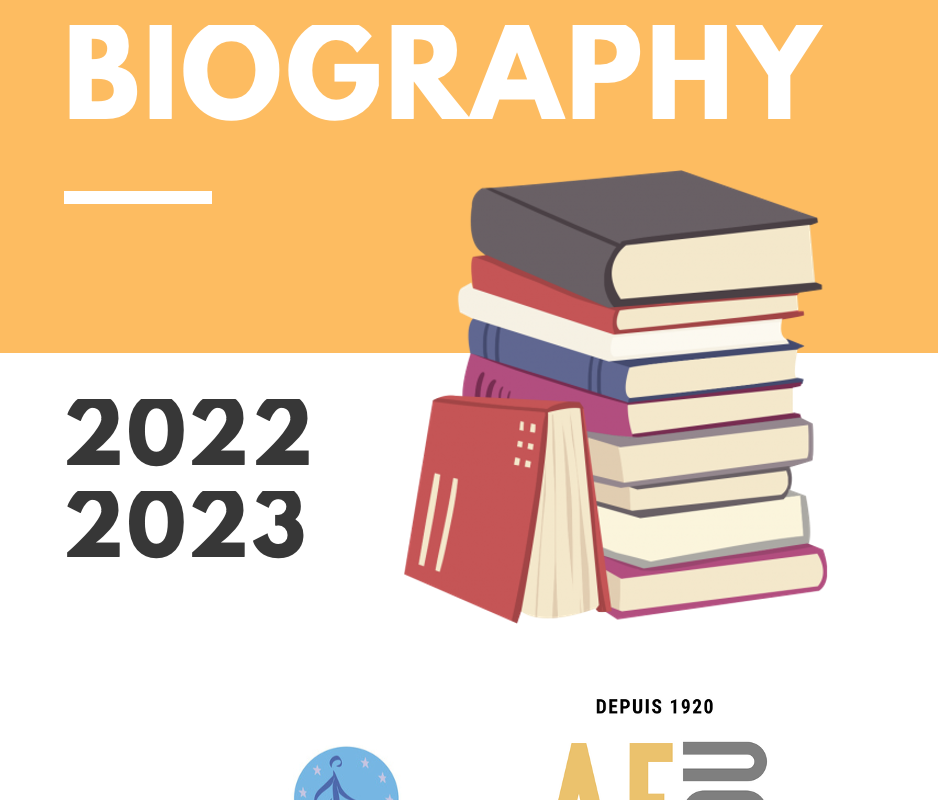 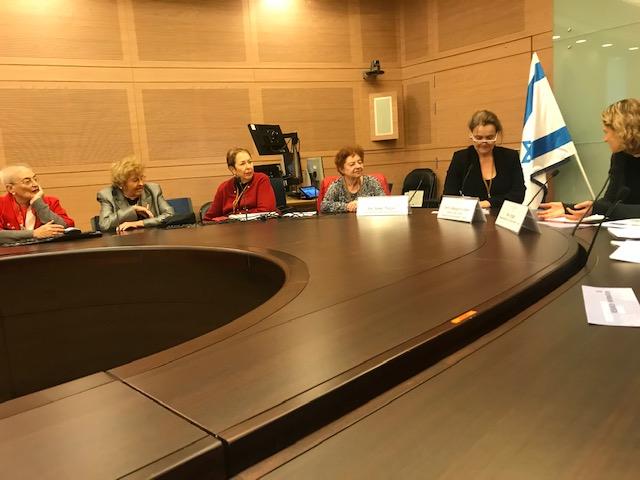